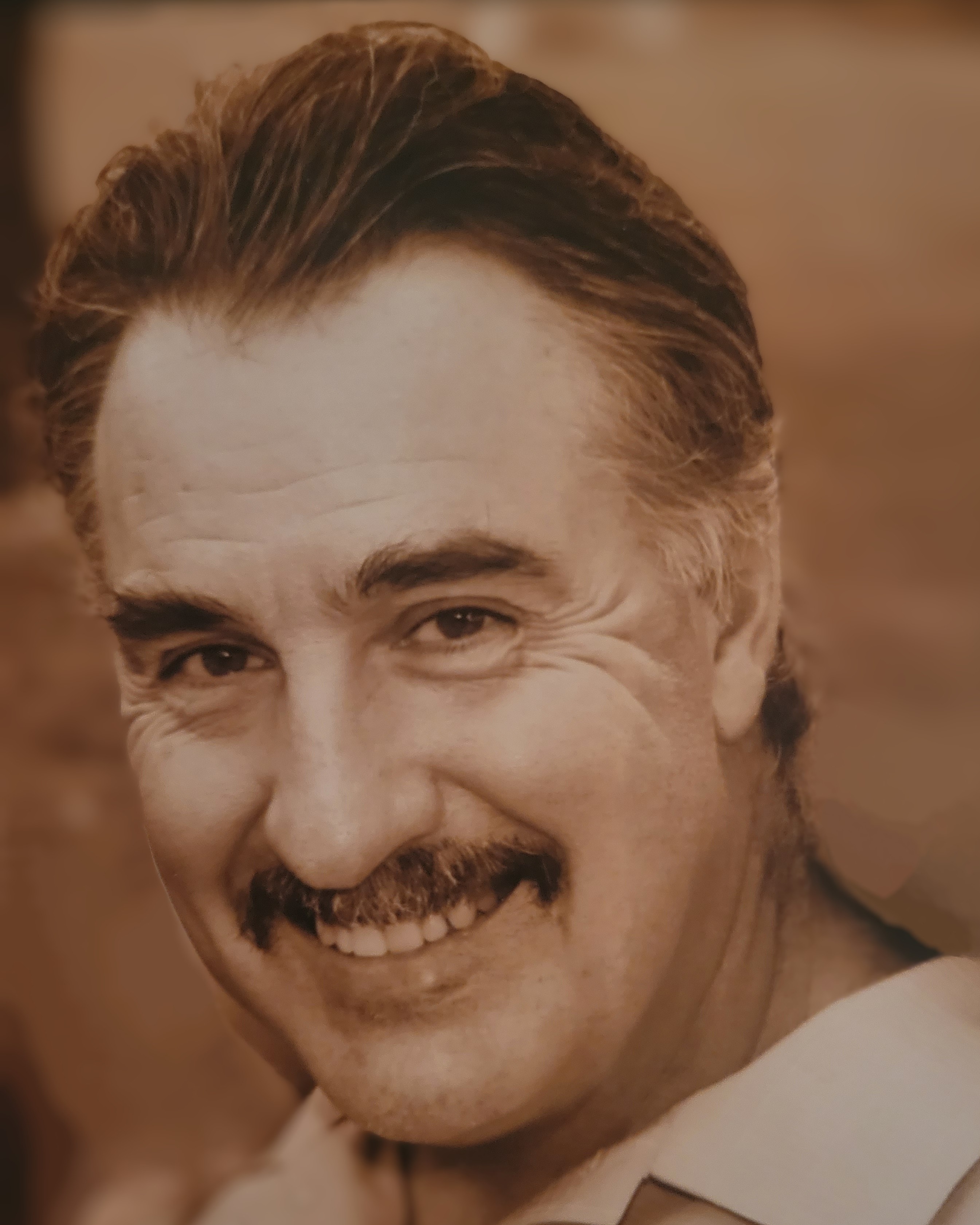 Memorial service for Steve Stensland,59 of Gillette will be held 2:00 p.m., Friday, December 30, 2022 at Family Life Church with Pastor Gordon Harper Officiating.  Interment will be in Mt. Pisgah Cemetery. Steve passed away on December 22, 2022 at Wyoming Medical Center in Casper. Steven Glenn Stensland was born on January 9, 1963 in Enid, Okla., the son of Daniel and Margie Ann (Lloyd) Stensland.  As a young boy he grew up in California and Kalispell, Mont. where he spent most of his youth. In the early eighties he relocated to Gillette with his family and attended Campbell County High School. Upon the completion of his schooling, he married his high school sweetheart of almost 41 years, Twila Hochhalter and had their only child, Michael Barry Stensland.  Steve and his family moved to Vallejo, Cali. for 7 years, where he worked in the refinery. Steve always considered Gillette his home. He moved his family back to Gillette in 1989 when the couple bought their own business. Steve has been a proud successful business owner and entrepreneur for the past 33 years. It was his great pride to be involved in his businesses and his employees firsthand.  He will be remembered for his generosity to his family and being their provider. Steve was known to help many, even a stranger.  He was a handy man and could fix about anything.  His passion was to be outdoors to work on and drive his cars.  He loved his yardwork and all of his trees. His hobbies were 4-wheeling, skiing and long walks. Steve was a kind and generous man always putting his family first, there wasn't anything he wouldn't do for his wife and son; he loved and adored them always. Steve loved spending time with his family and will be sadly missed by everyone. He is survived by his wife of almost 41 years, Twila; son, Michael Barry; his sisters-in-law: Brenda, Sandy, LeAnn; brothers-in-law: Ron, Doug and Roger all of Gillette; father, Daniel; 3 brothers: John Gary and Danny all of Kalispell; as well as many nieces and nephews. He was preceded in death by his mother Marty; brothers-in-law: Tom and Dale; mother and father-in-law Art and Violet.  Memorials and condolences may be sent in care of Gillette Memorial Chapel, 210 W. 5th St., Gillette, WY 82716. Condolences may also be expressed at www.gillettememorialchapel.com

To order memorial trees or send flowers to the family in memory of Steve Stensland, please visit our flower store.