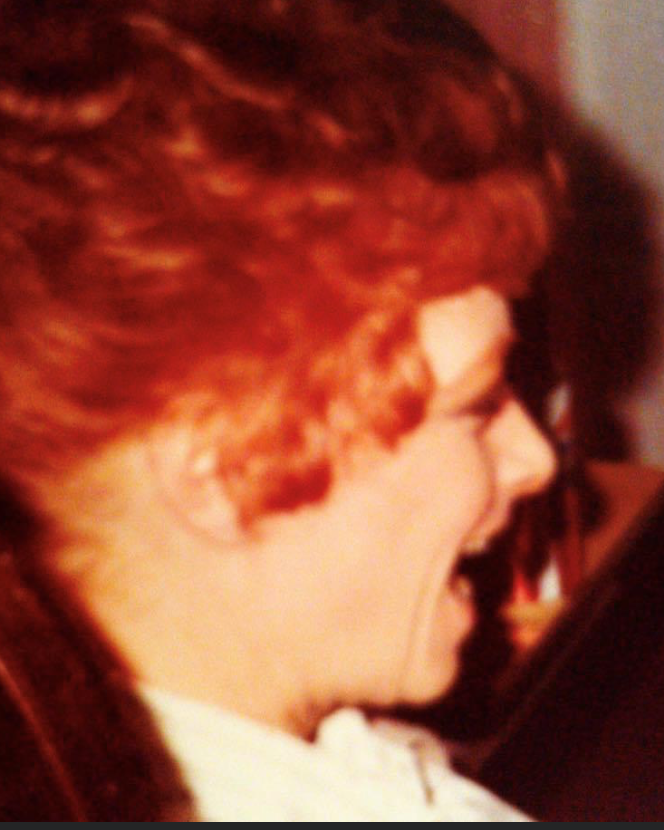 Sheila Pendleton, age 83, passed away on January 2, 2023 at Campbell County Health in Gillette, WY of natural causes. Sheila was born in Lovell, Wyoming to Emanuel and B (Welch) Ford. As a child she was raised throughout the western United States.  She graduated from Redmond High School in Oregon. After graduation she married Victor Hartford from this union 4 children were born.  Vicki, Douglas, Sheila Kaye and Stephan.  The couple later divorced.  Sheila married Emil Pendleton of June 21, 1975 in Gillette. Emil had a son Corey and daughter Gina Rochelle and from here two families blended. Together the couple made their home in Gillette and later Rozet.  Sheila worked at the Gillette Hospital before working for many years for Buck Williams at Williams Drilling. Eventually she owned operated Total Image Salon for 13 years. Before she retired, she worked with her brother at C & F Repair assisting with the bookkeeping. Sheila enjoyed cross-stitching, creating beautiful pieces, many hanging in her home.  She was a country music fan. She particularly like the music of Reba McIntire and Johnny Rodriguez.  Sheila looked forward every evening to tuning into Jeopardy.  Sheila's passion were her children, grandchildren and great-grandchildren and great-greatgrandchildren.  The kids were her everything. Sheila enjoyed all kids, her kindness to them was her natural gift.  Sheila is survived by her husband of 47 years Emil; brother, Walter K. Ford; children: Vicki Tuning, Sheila Kaye Markley, Gina Schumaker and Stephan Hartford; several grandchildren, great- great grandchildren and great-great grandchildren as wells as many nieces, nephews and grand-nieces and nephews. She was preceded in death by her parents; brother, Frank Ford; sister, Charlotte Williams; sons: Douglas Hartford and Corey Pendleton. Memorial services will be held at a later date.  Memorials in Sheila's name are suggested to benefit the Wounded Warrior Project, St. Jude Children Hospital and Boystown. Memorials and condolences may be sent in care of Gillette Memorial Chapel 210 West 5th Street, Gillette, WY 82716. Condolences may also be expressed at www.gillettememorialchapel.com