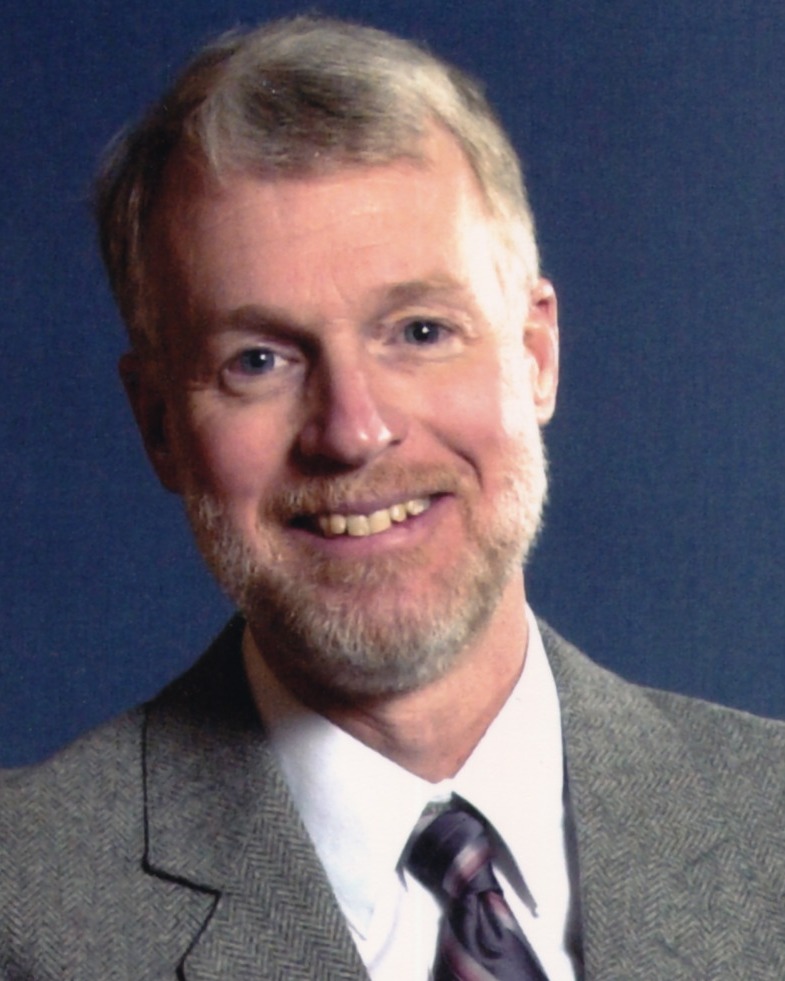 Shawn was born in Oceanside, California, on November 29, 1952, to Dudley and Mary Collins Cook. Born into a Marine Corps family, Shawn also lived in post-WWII Japan; in Dumfries, Virginia; Sharon, Massachusetts; and Embden, Maine, before venturing to the University of Wyoming, where he received degrees in Zoology and Botany, along with a certificate in Secondary Education. He later became a Registered Nurse at Gillette Campus.

After a tour as an Army medic in Germany, Shawn met Vicki Semlek at the University of Wyoming and married at St. Matthew’s Church in Gillette in 1984. Both taught high school in Weslaco, Texas, for several years.  Shawn went on to work as a nurse in hospice, behavioral health, and corrections.

Shawn was known for his empathy and kindness to all creatures.  He enjoyed recording changes in nature of his beloved Wyoming and was a keen observer of nature’s cycles, long before environmental concerns were popular. He was a minimalist before it was fashionable, a male nurse before the need was critical, and a solace to the sick, an advocate for the mentally ill, and a guardian for the dying.

He wanted to thank all those throughout his life that gave it happiness and meaning.

A funeral mass will be held at St. Matthew’s Catholic Church on February 2, 2023 at 11 am.  Burial will follow at Pleasant Valley Cemetery.

Shawn was known as a kind person so in lieu of flowers, please consider a random act of kindness. Memorials and condolences may be sent in care of Walker Funeral Home 410 Medical Arts Court, Gillette, WY 82716. Condolences may also be expressed at www.walkerfuneralgillette.com

To order memorial trees or send flowers to the family in memory of Shawn Cook, please visit our flower store.