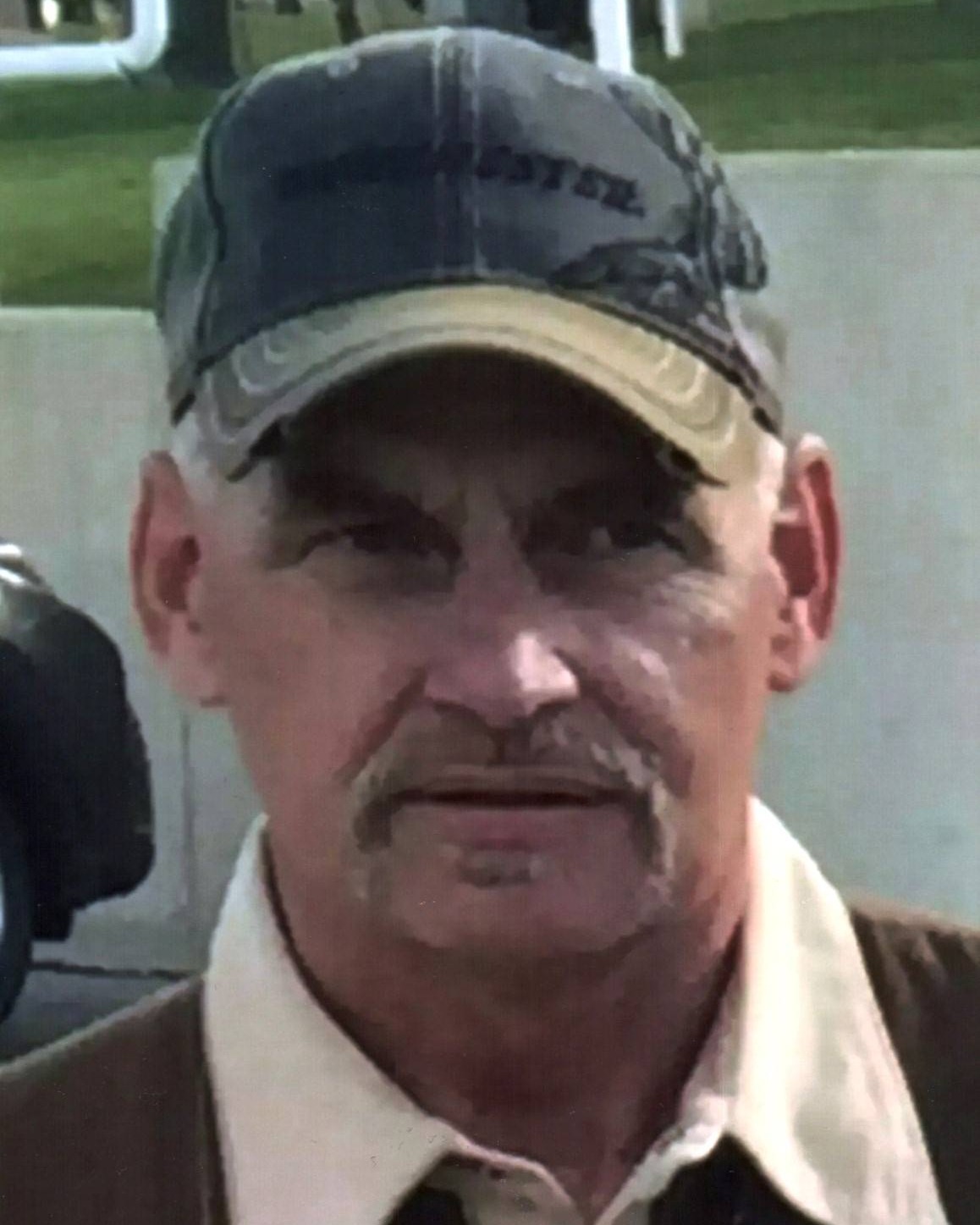 Memorial service for Mike Stone will be held at 2:00 p.m., Friday, November 25, 2022 at Gillette Memorial Chapel with Pastor Marty Crump officiating. Michael Keith Stone age 61, passed away October 24, 2022 at his home in Southern Campbell County of natural causes. Mike was born January 9, 1961 in Gillette, WY to Jean Slaughterbeck Stone and Keith Stone. The couple later divorced and Jean married Harl Geer. They raised Mike from an early age on the Geer Ranch. He attended Bundy Rural School through the eighth grade and graduated from Campbell County in 1979. Mike received an Associate’s Degree from Casper College in Mining Technology. This took him to Green River for a couple years to work in the Trona Mines. He then returned to Gillette, working as a mechanic for Montgomery Ward and D & I Motors. Mike then joined the US Navy, receiving a medical discharge. This took him to California, where he continued to mechanic at a Chevrolet dealer. As a few years passed he realized he did not like California, returning to Gillette in 1997. Upon his return his first job was with Gases Plus, and then Western Gas. The last years of his life, he just tinkered around out at the ranch. Mike was somewhat of a recluse never marrying, nor having children he cherished being "Uncle Mike" to his nieces Jessie and Abby Geer. Mike was involved with the Pumpkin Buttes Archeology Organization and truly loved hunting arrowheads and archeology digs. His other passion was bluegrass music, which led him to be a stagehelper for the Jalan Crossland Band. Mike enjoyed hunting and being outdoors, he was a lifetime member of the NRA and was the epitome of a gun nut! Mike is survived by his brother, Jerry (Sonja) Geer; niece’s, Jessie (Madden) Pikula and Abby (Justin) Kissack; and great-niece, Rori Kissack. He was preceded in death by his father, Keith Stone, mother, Jean Geer, stepfather, Harl Geer, sister, Keli Stone and stepbrother, Willis Clay Geer.  A memorial fund has been established to benefit the Pumpkin Buttes Chapter of Wyoming Archaeological Society. Memorials and condolences may be sent in care of Gillette Memorial Chapel 210 West 5th Street, Gillette, WY 82716. Condolences may also be expressed at www.gillettememorialchapel.com

To order memorial trees or send flowers to the family in memory of Michael Keith Stone, please visit our flower store.