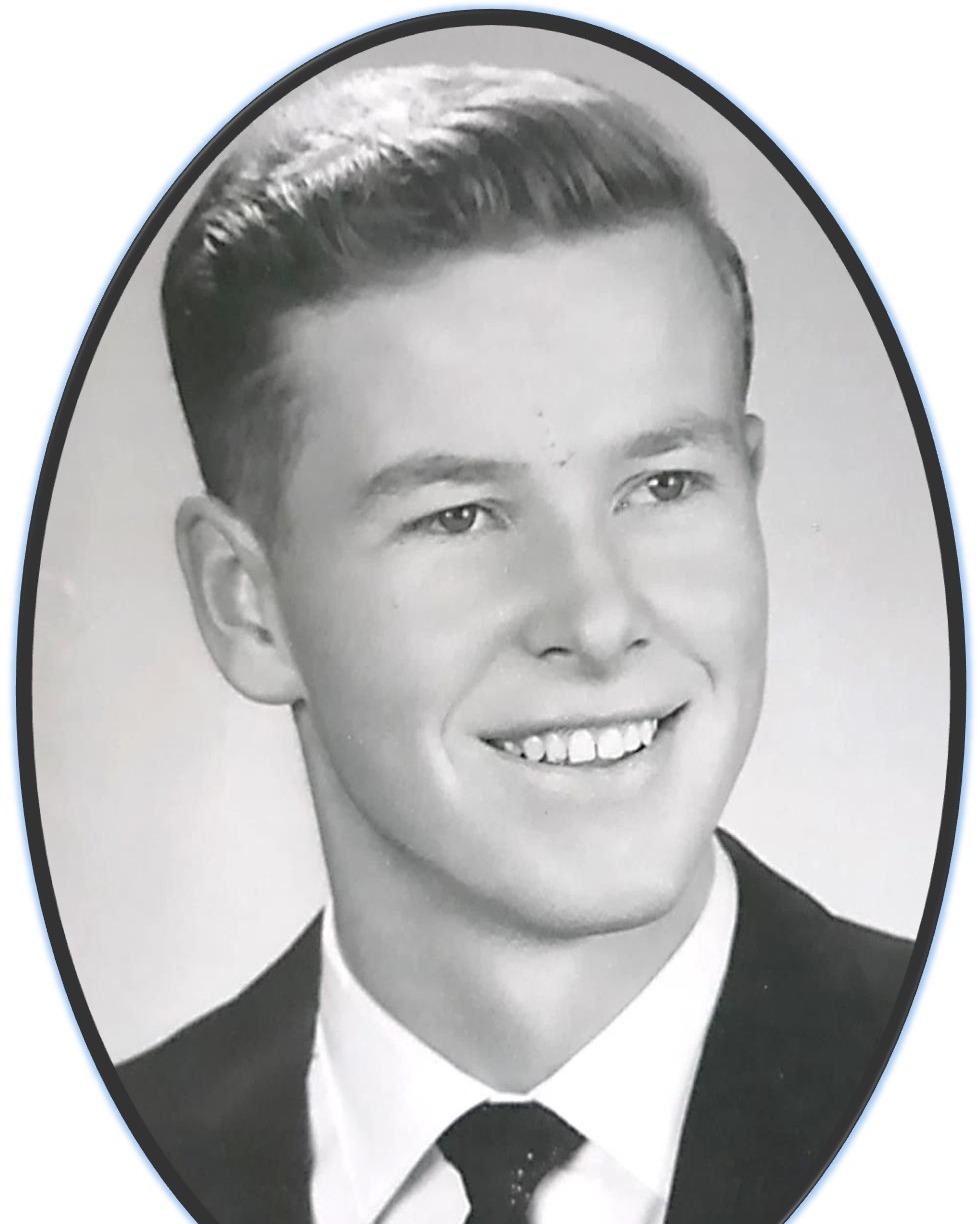 Marshall Jerome Morgan was born March 18, 1938, on the Morgan family sheep ranch south of Gillette, WY, to parents Alfreda Myrtle (Deaver) and Norvin Dwight (N.D.) Morgan, and died January 16, 2023 in Greenville, South Carolina.  He set the record for the baby born with biggest head in Campbell County up to that point in time and was delivered by the local veterinarian, whom he was named after. He was the 14th of 15 children. He lived on the family ranch until around tenth grade, when he moved to Story, WY (which was Heaven on earth to him).  He graduated from Sheridan High School and sang in one of the traveling choirs while attending Montana Institute of the Bible. Marsh married his childhood sweetheart, Beverly Anne Freese, on July 23, 1960, in Story, WY, at Story Chapel and had to walk to his wedding because everyone left the house earlier, thinking he had already gone to the church. Although they got married with only the few clothes they owned and five dollars in their pocket, some thought the wedding was straight out of a fairy-tale. They had four children – Mark, Merrillene, Michelle, and Melinda.  After marrying Beverly, he was drafted into the army in 1961 and moved to eastern VA to serve stateside for the Cuban Missile Crisis until 1963 (with an honorable discharge in 1967), then lived on a parcel of Morgan family ranch south of Gillette, WY, which he made into (and did all the work himself) the “Morgan Trailer Court,” for most of his adult life.  He worked as a Fuller Brush door-to-door salesman in Billings, Mont., gas station attendant in Sundance, WY, and then held various jobs in Gillette as: electrician; carpenter; U.S. Post Office employee; WyoDak employee; and, welder on various coal silos for Fairfield construction, and then as a Wright Hwy Dept. employee. He also managed and maintained the “Morgan Trailer Court,”  as well as haying and baling the property every year. Bev and Marsh also lived in: Wright, WY.; Buffalo, WY; Glenrock, WY; Torrington, WY; Sidney, NE; Morrill, NE; and finally, Wellford and Inman, SC. He was led to the Lord and accepted Him as his Savior through the influence of his future father-in-law – (William) Merrill Freese.  During his lifetime, he served in various capacities in the churches of which he was a member. His favorite pastimes were hunting, fishing, camping, riding motorbikes, hiking in the mountains, creating iron sculptures and other things by hand, teasing family members, and looking for interesting rocks and artifacts. He had his own shop where the men of the trailer court hung out, fixed their vehicles and told tall tales. He enjoyed spending time with his brother-in-law, Gordon Freese, who he considered as his little brother, and they traveled around Alaska together for his retirement trip. In his later years, he had to move to South Carolina to be near his daughter, Melinda and her husband Dan, who helped him take care of his ailing wife, Beverly. And they eventually helped him during his ailing health and dementia.  He remained ever faithful and loyal to Jesus Christ. He led many people to the saving knowledge of his Lord and Savior, as his last spoken word was "Jesus"! Preceding him in death were his parents Norvin (N.D.) and Alfreda Morgan, siblings: Darlene, Lyla, Harriette, Freda Janet, (Minnie) Jane, Patricia, Joanne, William, Norvin Deaver (Jr.), James, John, Donald, and Mary as well as his younger brother-in-law, Gordon Freese. Family members who remain include his wife Beverly of 62 plus years, son Mark and Jenny Morgan , Columbia Falls, MT – children: Joslyn and husband Jude and Jazymn; Fran and daughter Merrillene Wood (Carrasco) Spain - her children: Trevor and Brienna Wood, and Nehemiah Carrasco  ; Cary and daughter Michelle Nelson, Trinidad, CO - children and families: Decklyn and Amy Nelson and children – Casey, Charlotte, Cohen; Anna and Ty Wilson; and, Whitney Nelson; and, daughter Melinda  and husband Dan Boyce, Inman, SC  - step-children and -grandchildren.  His only surviving sibling is Richard (Dick) Morgan.  And 80 plus nieces and nephews that he loved very much. Memorial service in South Carolina officiated by Pastor Nathan Deatrick Friday, January 20, 2023 at 2:30 pm. Graveside service will take place at 2:00 p.m., Tuesday, January 24, 2023 at Mount Pisgah Cemetery. In lieu of flowers, a memorial fund has been established for Marshall Morgan, to help offset costs. Memorials and condolences may be sent in care of Gillette Memorial Chapel 210 West 5th Street, Gillette, WY 82716. Condolences may also be expressed at www.gillettememorialchapel.com

To order memorial trees or send flowers to the family in memory of Marshall Morgan, please visit our flower store.