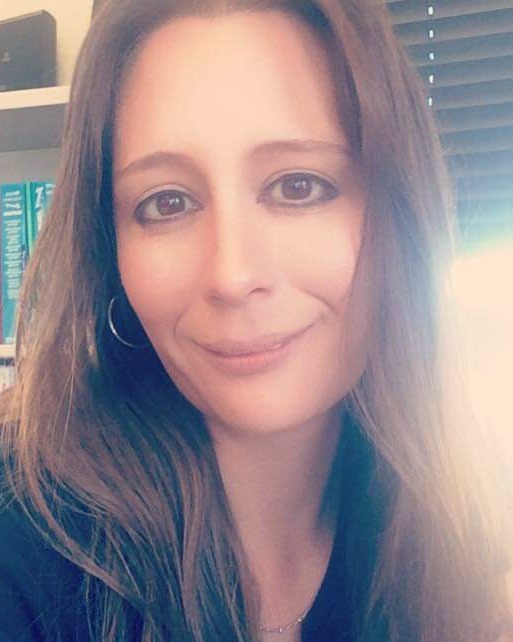 Memorial service for Jennifer Brennan will be held at 11:00 a.m., Monday, November 28, 2022 at Gillette Memorial Chapel. Jennifer passed on November 20, 2022 in Wright, Wyoming at the age of 40. Born on August 8, 1982 to Matthew P. Brennan and Verna Lucille, Jennifer was raised between Newcastle and Gillette, having attended school at Twin Spruce and CCHS before graduating in 2000. After high school, Jennifer met and married Sam Edlund.  From this union came the first of her two sons, Cody and Eric.  After their divorce, she relocated to Ross, North Dakota for a few years before moving back to Gillette.  With this move came two more sons, Jace and Alex. Jennifer started dating Dennis Murphy in 2016, and the couple later married on May 12, 2018. Jennifer had many professional pursuits throughout her life, including Kaman Industrial and Granite Peak, where she was employed for the last few years.  She was also known for her interests outside her career, like entomology, gardening, cooking, and reading.  Jennifer had a consistent passion for learning new things. She was a loving mother, daughter, and sister, and she will be remembered for her humor, intelligence, and personality. Jennifer is survived by her parents, Matt and Lucy of Gillette; husband, Dennis Murphy; sisters, Melissa Brennan of Sheridan; Rikki (Ryan) Chapman of Gillette; Stephanie Brennan of Thermopolis, and Danielle Pingree of Ft Washakie, WY;  her brother, Matt Brennan Jr. (Janel) of Ross, North Dakota; her sons, Cody and Eric Edlund, Jace and Alex Brennan, all of Gillette; as well as countless nieces, nephews, aunts, uncles and cousins, and one great niece. Jennifer is preceded in death by her grandparents, two uncles, a step-mother, and one nephew. Memorial contributions toward the cost of services may be sent to Gillette Memorial Chapel, care of The Brennan Family.  Memorials and condolence may be sent in care of Gillette Memorial Chapel 210 West 5th Street, Gillette, WY 82716.

To order memorial trees or send flowers to the family in memory of Jennifer Brennan, please visit our flower store.