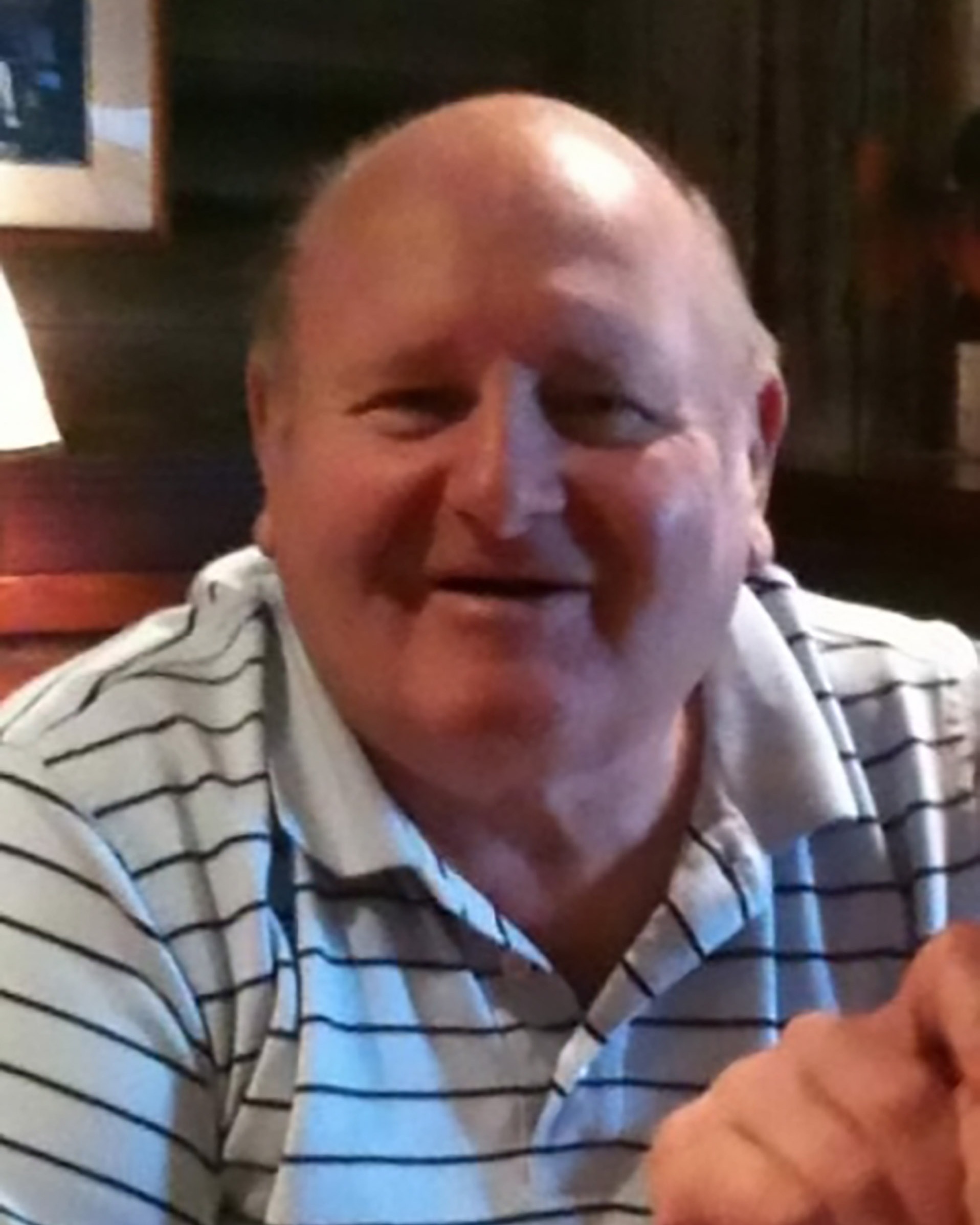 Memorial service for James Pope will be held at 11:00 a.m. on November 10, 2022, at Living Rock Church 2801 Antler RD. Gillette Wy 82718.  James Ray Pope passed away November 4, 2022 at 9:53 a.m.  He was surrounded by his wife, sons and daughter in Gillette, WY.  James was born Aug 15, 1944, in Strong City, Kansas to Clyve and Jewel Pope.  Jim had one brother and two sisters; the family lived in Madison, KS. After Graduation, he enlisted in the United States Air force.  After completion of training as an air traffic controller he was stationed in Germany.  Upon his return to the states, he met his wife Karen I Pope they were married July 8, 1970.  After marriage they moved to Texas and had two sons Michael and Steven Pope.  In 1978 the family went on vacation to Wyoming. Upon returning to Texas, they packed up and moved to Wyoming. Jim worked the Oil and Gas industry as a roughneck and worked his way up to drilling consultant.  In 1981 Jim and Karen gave birth to a daughter Christina Pope. He started a business in Buffalo, WY in 1986 and about that same time he started preaching in Biddle, MT as a missionary. In 1988 he moved his business to Gillette, WY and began remote classes to become an Ordained Minister and received his license in 1998.  He continued to tend his flock in Biddle until 2010 when he retired after a total of 24 years.  Jim was preceded in death by both his parents Clyve and Jewel Pope, and sisters Judy O’Brian and Leona “Kathy” Whisenhunt. He is survived by his wife, Karen Pope, his children Mike (Staci) and Steve (Jane) and Christina.  His grandchildren Jamie, Nicole, Kyler and Jaden and five great-grandchildren. Memorials and condolences may be sent in care of Gillette Memorial Chapel 210 West 5th Street, Gillette, WY 82716. Condolences may also be expressed at www.gillettememorialchapel.com

To order memorial trees or send flowers to the family in memory of James Ray Pope, please visit our flower store.