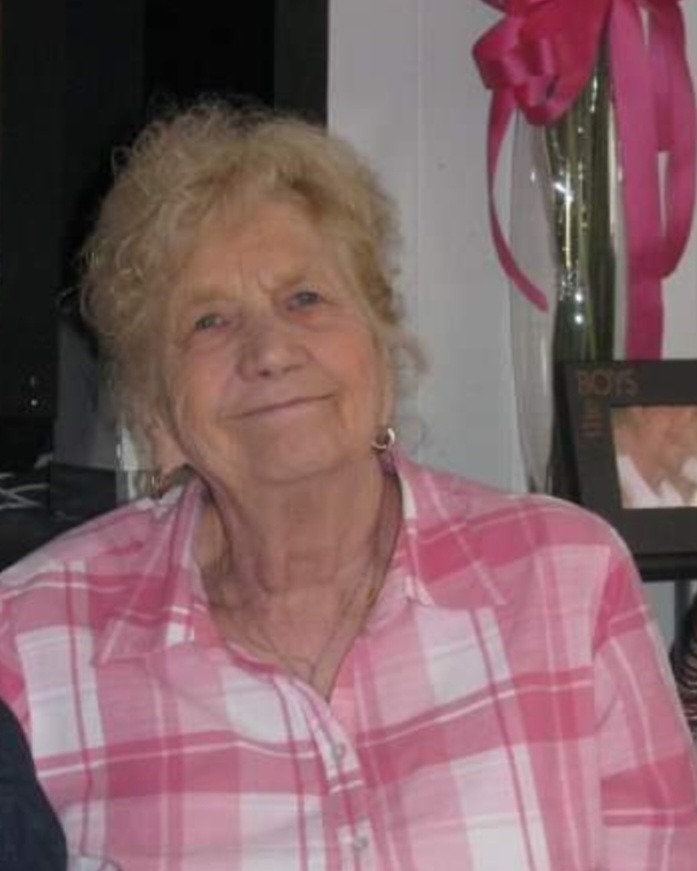 Memorial service for Gwen Sullivan will be held at 2:00 p.m., Friday, January 27, 2023 at Mount Pisgah Cemetery Shelter with Chaplain Gordon Harper officiating. Gwendolyn Louise Sullivan was called home on January 15, 2023. Gwen was born to Joseph and Velma Garner on June 11, 1941 in Oklahoma City, Oklahoma. She was the second oldest of six children. She maintained close relationships with all of them throughout their lives. Gwen met Jesse Sullivan and married on September 14, 1957. The two moved to Gillette, WY to explore better work opportunities. It was there they owned and operated numerous properties and businesses, while also raising a family. Gwen went on to earn a real estate license and a degree in career development. While she was very proud of her business ventures, her greatest accomplishment was being a grandma, and later on a great-grandma, or “Nana” as she was called. A couple years after her husband, Jesse, passed away, she met a man by the name of John. With him, she was lucky enough to find another, yet different kind of love. They complimented each other well and would spend the rest of John’s life enjoying each other’s company. She loved spending time with her family and friends, especially roading tripping to Deadwood, SD. Her kitchen was often the gathering place for many; where family and friends could come for coffee, food, or just friendly conversation. She was the most caring and giving woman, and a true Matriarch to her family. Gwen is survived by her daughters, Brenda Hunt of Gillette, WY and Gwen Fullington of Burleson, TX, daughter-in-law Norma Sullivan of Gillette, WY, grandchildren, Stacy Eastman of Fort Worth, TX, Jennifer Rossiter of Greenville, NC, Tina (Duane) Krieter, Jessica (Hawk) Petri, Jamie Sullivan, and Joshua Sullivan, all of Gillette, WY, sixteen great-grandchildren, and four great-great-grandchildren. She is also survived by her three sisters, Kay (Les) Haight, Sue DeGaugh, Anita Williams, and one brother, Mike (Alvina) Garner, all of Gillette, WY, and numerous aunts, uncles, cousins, nieces, and nephews. Gwen is preceded in death by her husband, Jesse E Sullivan, Sr., her parents, Joseph and Velma Garner, her two sons, Jesse J. Sullivan and Jesse E. Sullivan Jr., and her older brother, Joseph “Sonny” Garner Jr. Donations are suggested to help with funeral expense to be made at the Gillette Memorial Chapel. Memorials and condolences may be sent in care of Gillette Memorial Chapel 210 West 5th Street, Gillette, WY 82716. Condolences may also be expressed at www.gillettememorialchapel.com

To order memorial trees or send flowers to the family in memory of Gwendolyn Louise Sullivan, please visit our flower store.