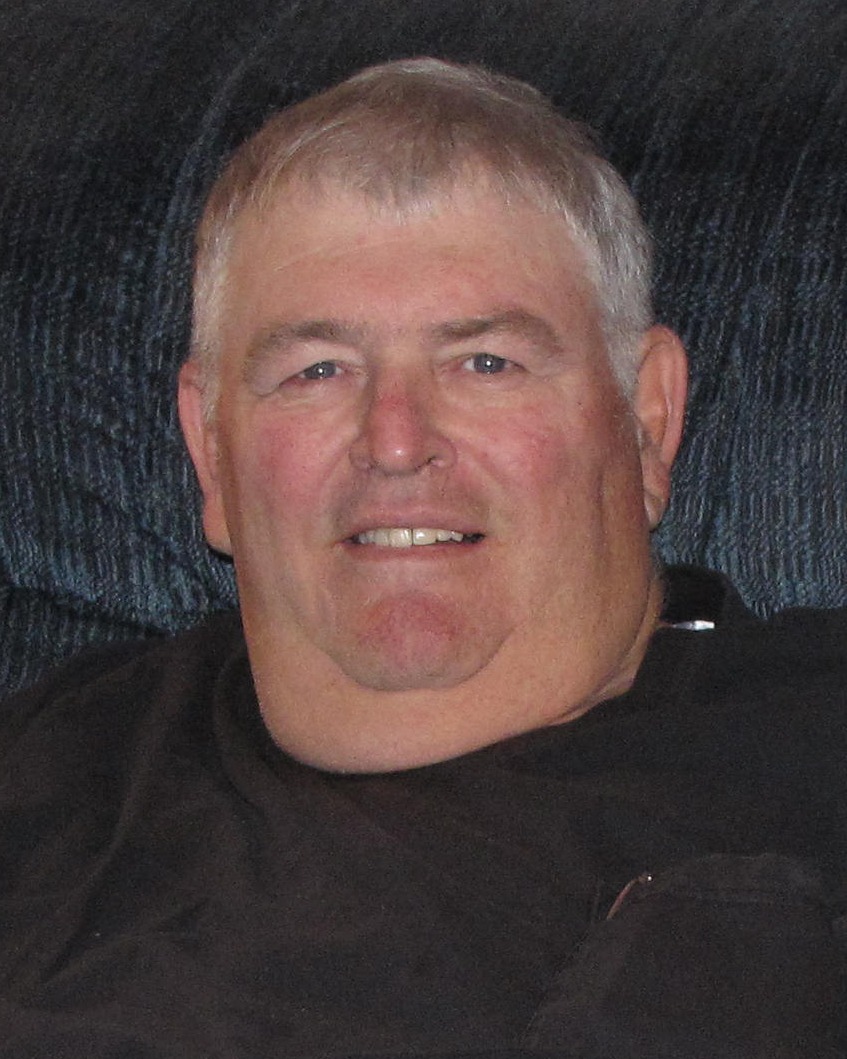 George H. Rhodes, Jr. was born on June 2, 1949 to George Henry Rhodes Sr. and Lela Gay (Longshore) Rhodes. George was born in Emporia but raised and educated in Madison and Strong City, Kansas.  When George completed school, he moved to Rangely, Colorado and worked for the drilling rigs.  This led him to continue his work in the oil Industry.  George's work brought him to Gillette, Wyoming in 1969, where he worked for Exeter, Circle A Drilling, Flint, and Ken Neal-Gane Production.  George ventured out on his own on April 1, 1975 forming his own roustabout business.  Together with his wife (Shiela), married on April 30, 1976, they both continued running George's Roustabout Service, Inc. for 45 years, retiring in December 31, 2020. George's work was his passion along with building his B-B-Q Grills. George always said "Nothing better than a T-Bone Steak, baked potatoes and baked seasoned onion cooked on one of his B-B-Q Grills". George's hobbies included hunting, fishing, going to auctions, collecting anything and everything, and playing the slots in Deadwood, SD.  He thoroughly enjoyed his three fishing trips to Canada.  George had a passion for cars, gas pumps, and especially building his B-B-Q Grills. He enjoyed visiting with all of his oilfield friends and buddies and riding around in his pickup. For many years, George enjoyed being a Past President and member of the Campbell County Classics & Customs Car Club.  He was also a member of the Volunteer Fire Department of Gillette, Wyoming from 1975 to 1980.  George was a Kansas City Chiefs fan, never missing a game.  He could often be found watching his favorite movies, Gunsmoke, Wagon Train and Yellowstone, and when he would watch the reruns, he always said " You almost always miss something the first time around".  But George’s favorite saying was " Happier than a Pig under a Gate". George was loved by many and will be thoroughly missed so much and will be forever in our hearts. George is survived by his wife, Shiela (Rogers) Rhodes of 46 years; sister, Sandra Thomas; brother, Daniel (Jackie) Rhodes;  nieces, Lela ( Chris) Rhodes Mudge, Trina (Bob) Ross, Tammy Wolfe; nephew-Andrew Thomas, and many more nieces, nephews, and extended family members. He is preceded in death by his parents, George H. Rhodes, Sr. and Lela G. Rhodes;  brother, Steven Michael Rhodes; niece, Kacie Hines; father-in- law and mother-in-law,  David A. Rogers & Doris Mae Rogers, and his fur babies-"Sam", "Mickers" and "Buster". A Special Thank you goes out to the following for their wonderful care of George:  Campbell County Memorial Hospital & ER Department, Campbell County Fire Department, Campbell County EMT'S, Officers Cody Geeting and Andy Lucus, Home Medial Resources-Linda & Michelle, Home Health-Jessie, Teresa, Anna & Taylor, Wyoming Orthopedics & Spine-Michelle Mordecai & Jason Higgs, Campbell County Health Complex Medicine-Candi Hallermann & Sam and our dearest friend- Dr. Judy Boyle. A memorial service will be held for George at Gillette Memorial Chapel (210 W. 5th St.) on Friday, February 3, 2023  beginning at 2pm.  In lieu of flowers, memorials may be made in George H. Rhodes Jr. name to benefit the Campbell County Volunteer Fire Department or the Fur Kids Foundation in Gillette, Wyoming.  Memorials and condolences may be sent in care of Gillette Memorial Chapel, 210 West Fifth Street, Gillette, Wyoming 82716. George’s wish to be cremated has been honored and his ashes will be scattered at a later date.

To order memorial trees or send flowers to the family in memory of George H. Rhodes Jr., please visit our flower store.