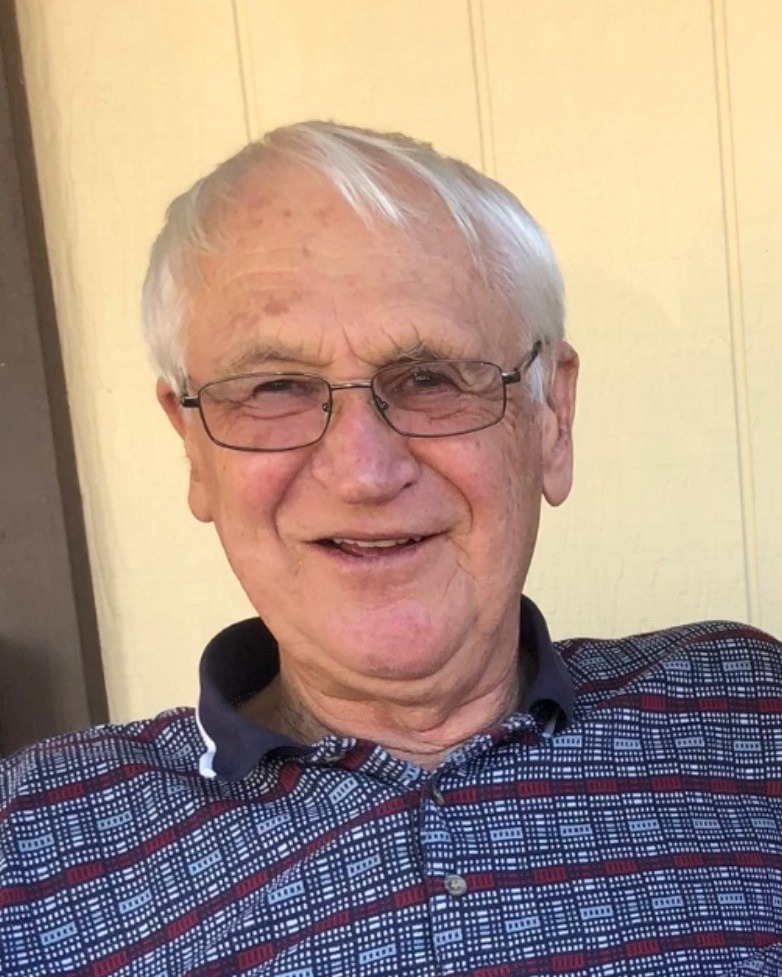 Erling Sheldon Kelting (86) passed away on December 24, 2022 at his home in Gillette, WY. Born in Moorhead, MN on December 17, 1936, he was the son of Otto and Alice (Halvorson) Kelting. Erling graduated from Moorhead High School and from State College, Moorhead with degrees in Industrial Arts and Physical Education. During college Erling married the love of his life, Yvonne Abbey. They spent 65 years together. He was employed for 35 years at Pelican Rapids High School in Pelican Rapids, Minnesota where he was a shop teacher, a beloved track, gymnastics and football coach and served for the Minnesota National Guard. During this time Erling and Yvonne raised four children. Besides coaching various sports, he kept busy attending the sporting events of his children. This continued later in life when he became a grandfather, watching his grandchildren compete.  As a family the Keltings spent numerous summers traveling around the country in their station wagon. While in retirement Erling and Yvonne continued traveling and spending winters in Texas. We all believe the reason Erling enjoyed traveling so much was because of his knack for making friends with strangers. He would talk to anyone, anywhere about anything, often sharing interesting tidbits with his family. Up until the very end Erling was an avid outdoorsman. Shooting trap, fishing and hunting were lifelong passions. Possibly the greatest honor of his life was being inducted into the Pelican Rapids Schools’ Hall of Fame in 2021. He talked about that event until the day he died. Erling Kelting is survived by his wife Yvonne and children; Mark Kelting (Maureen), of Gillette, WY; Lynn Kelting-Gibson (Ken) of Bozeman, MT; Lisa Beardsley (Glenn) of Halstad, MN and David Kelting (Kari) of Hill City, SD; his grandchildren; Tanner Kelting of Gillette, WY; Abbey Wesche of Bozeman, MT; Taylor Kelting of Sheridan, WY and Alise Liebl of Gary, MN and great-grandchildren; Sophia, Cash, Amelia and Cal. He is also survived by his two sisters Laurelle Cottrell (Dan) and Karen Johnson (Dave). He is preceded in death by his parents Otto and Alice. A private family service will be held in Gillette, Wyoming. In lieu of flowers, memorial donations can be made to Pelican Rapids High School Student Scholarship Fund % Kelsey Lage P.O. Box 642, Pelican Rapids High School, Pelican Rapids, MN 56572. Memorials and condolences may be sent in care of Walker Funeral Home 410 Medical Arts Court, Gillette, WY 82716. Condolences may also be expressed at www.walkerfuneralgillette.com

To order memorial trees or send flowers to the family in memory of Erling Kelting, please visit our flower store.