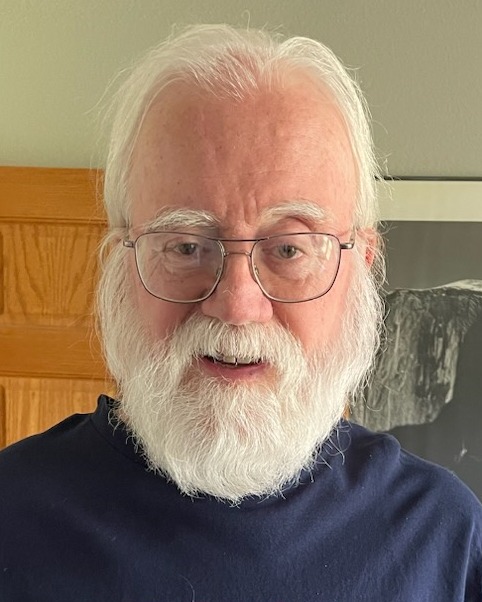 Edward L McDonald passed away after a long battle with cancer on December 23, 2022 at Wyoming Medical Center, Casper, WY.  Ed was born on September 7, 1949 in Peoria, Illinois to Thomas A. and Bernalea McDonald. He grew up with his siblings; Thom, Ken and Karen in Elmwood, Illinois until the family relocated to Tucson, Arizona where he finished high school. Ed honorably served in the Army from May 1970 to January 1972. After the Army and a cross country hitchhiking trip to see America, he met and married Judith MacDonald. They carved out a wonderful life together that spanned fifty years. His great loves were his wife, Jude and his only daughter, Shawna. His life was further enriched by his beloved grandchildren Willow, Reed and Tanner, and their families and his only great grandson, Eli. His sister Karen and his nieces Katie and Colleen and their families also had a special place in his heart. Ed cherished all his extended family and friends. Ed worked at Jacobs Ranch Mine over the course of 35 years throughout various corporate and name changes. He thoroughly enjoyed his tenure as Santa Claus for almost forty years, including the mines Kids Christmas Parties at the theaters. He loved cooking, his beloved Chicago Cubs and the Grateful Dead. There will be a private family memorial at a later date. In lieu of flowers, the family has designated Gillette Abuse Refuge Foundation to receive donations locally in his name. We also designate the World Central Kitchen or a charitable organization of your choice. Memorials and condolences may be sent in care of Walker Funeral Home 410 Medical Arts Court, Gillette, WY 82716. Condolences  may also be expressed at www.walkerfuneralgillette.com

To order memorial trees or send flowers to the family in memory of Edward McDonald, please visit our flower store.