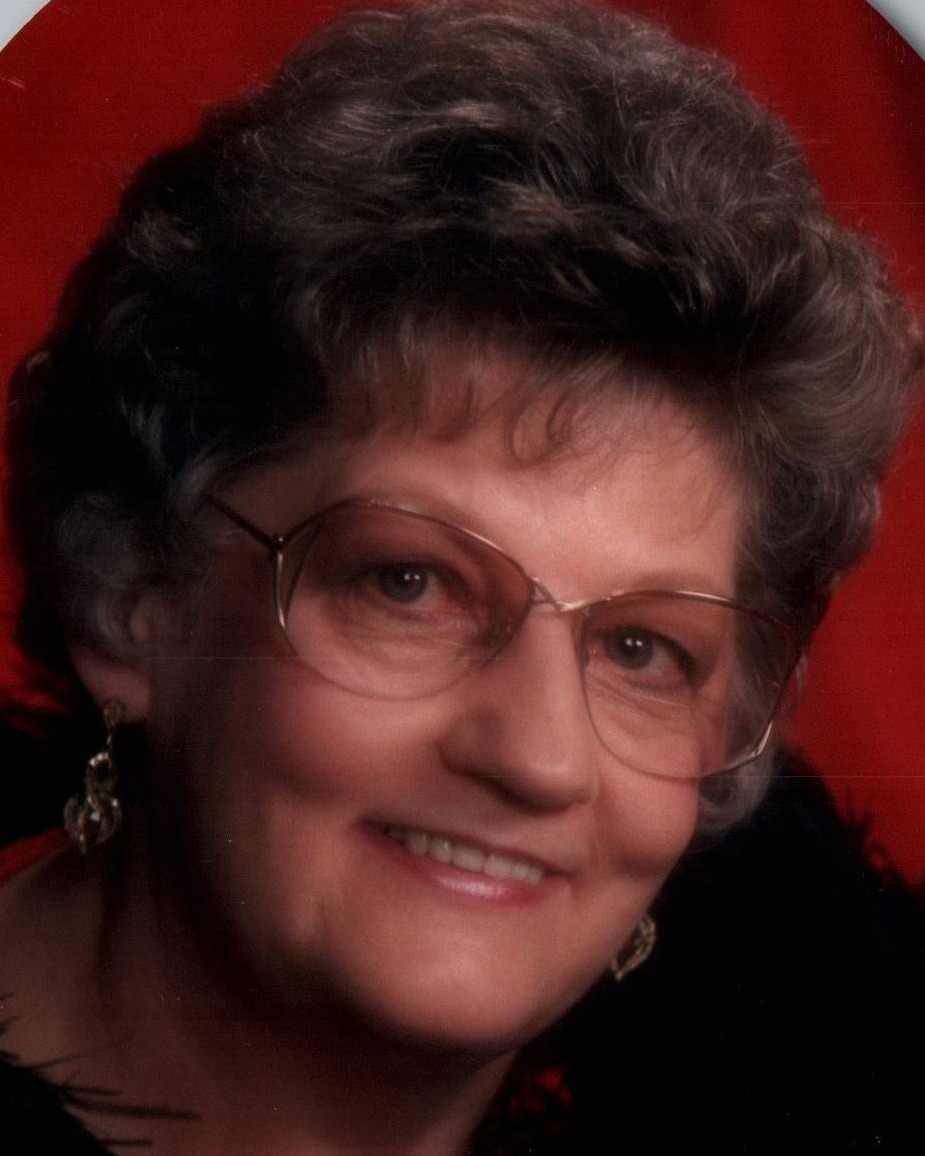 Deloris Huravitch, 88, Gillette, Wyoming passed away peacefully on December 15, 2022 at Crook County Hospital, Sundance, WY. Deloris was born June 14, 1934 in Williston, North Dakota, the daughter of Olaf and Hilda (Julson) Fugleberg. She attended school in Williston and graduated Williston High School in 1953. Following graduation, she worked for a bakery. She met and married Vernon Huravitch. During this marriage they had three children; Kayla, Valerie, and Darwin. They later divorced. She then worked at JC Penny for a few years. Later she worked at American Stat Bank for 25 years from which she retired from. In 2001, she moved to Gillette, Wyoming to be closer to her children, grandchildren and great-grandchildren; as they all were the love of her life. Deloris is survived by a sister, Betty Maltby, Rapid City, SD; sister-in-law, Jean Fugleberg, Wichita, KS; daughters, Kayla and Valerie, son, Darwin (KimberLee), all of Gillette; three grandsons, one granddaughter, and two great-granddaughters; and numerous nephews and nieces. Deloris was preceded in death by her father, Olaf; mother, Hilda; sisters, Olive, Luella, Donna, and Edith; brothers, Kenneth, Harlan and Glenn; one great-grandson, one great-granddaughter, two nieces and three nephews. Per Deloris’ wishes she was cremated and not to have a memorial service. She is greatly missed by all family and relatives. Rest in that “big house above” mom. Memorials and condolences may be sent in care of Gillette Memorial Chapel 210 West 5th Street, Gillette, WY 82716. Condolences may also be expressed at www.gillettememorialchapel.com

To order memorial trees or send flowers to the family in memory of Deloris J. Huravitch, please visit our flower store.