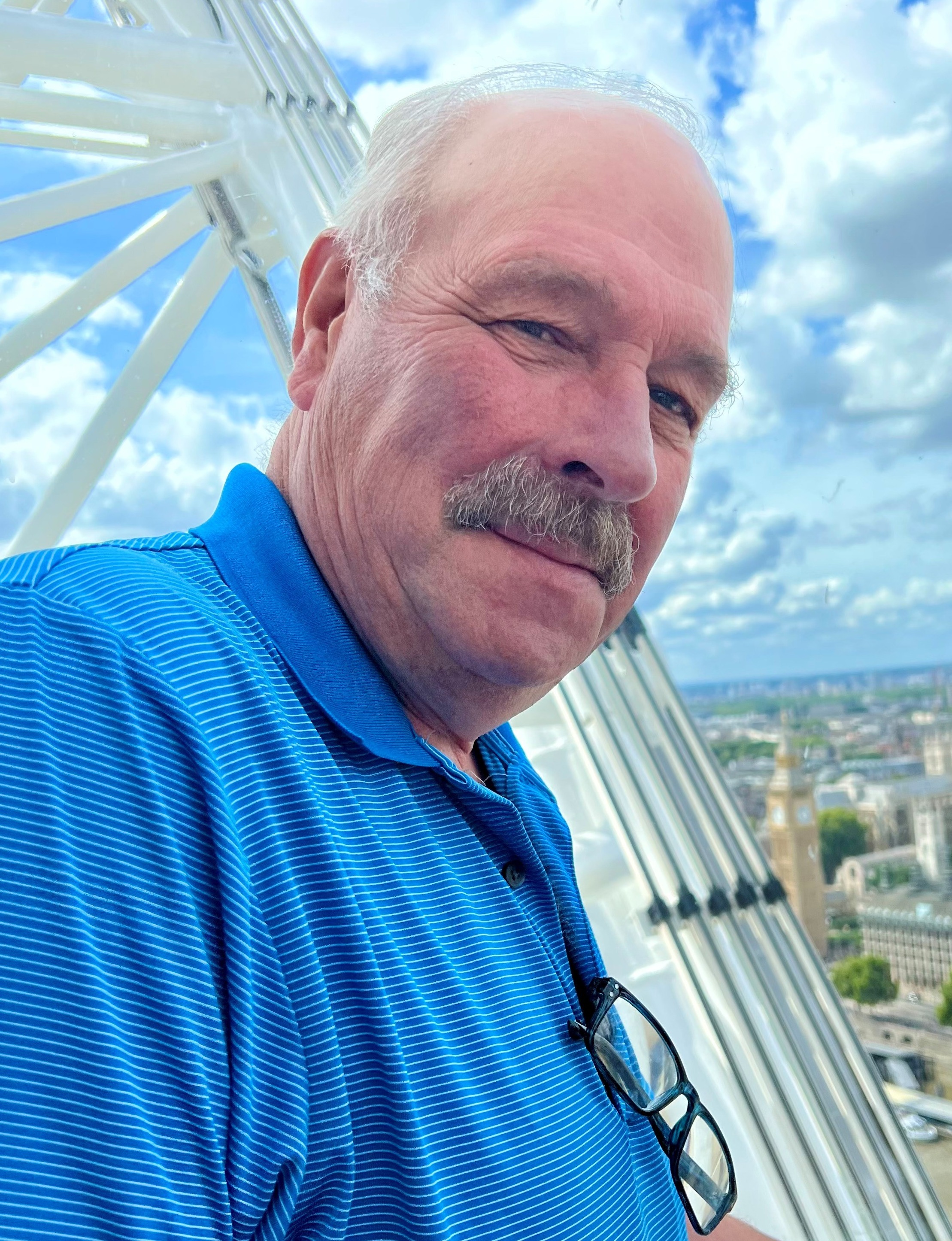 Bruce Lang, 68, of Pine Haven, Wyoming died doing what he did best, taking care of everyone else, on Thursday, December 15, 2022 at Keyhole Reservoir.  Funeral services will be held 10:30 a.m. Friday, December 23, 2022 at Keyhole Country Club, Pine Haven, Wyoming, with Chaplain Charlie Gulley and Pastor Gordon Harper officiating, and Military honors provided by American Legion post 42 and the Wyoming Fire Marshals. Interment will be in Pine Haven Cemetery.

Bruce Wayne Lang was born on December 7, 1954 in Brookings, South Dakota. He was preceded in death by his parents Glen Edward Lang and Mary Lou Lang. He grew up on a farm near Elkton, South Dakota. He completed school in Elkton and joined the army in the fall of 1973. After completing a tour of duty mainly in Germany in 1976 he went to Votech in Watertown,  South Dakota. He then married the love of his life, Linda Carlson, in 1979.

They moved to Pine Haven, Wyoming after a few short years. He worked as a mechanic for Cordero Rojo coal mine for 30 years before retiring.  He was a Wyoming EMT for over 30 years.  Bruce was also on Pine Haven’s first Town Counsel when Pine Haven was first incorporated.

Bruce has one daughter who is married to Andy Marushack. He has two sisters, Sandy Shultz and Barbara Lang.

Memorials are suggested to benefit St. Jude’s Children’s Research Hospital. Donations can be sent in his name in care of Gillette Memorial Chapel, 210 West 5th Street in Gillette, Wyoming, 82716.