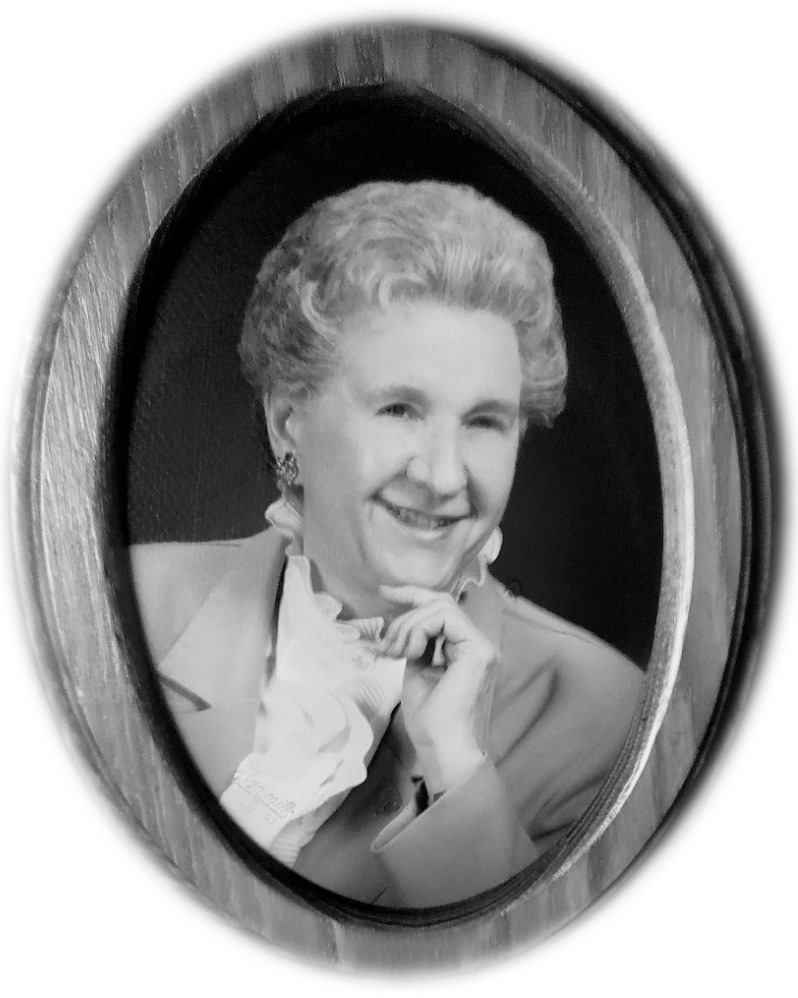 Alice M. Gurnik, 85, went home to be with the Lord on December 28, 2022, after being at the Hope West Hospice Care Center in Grand Junction, CO at time of passing from losing the battle with having terminal bone cancer.

Alice was born in Edgerton, WY on October 11, 1937, to Harry and Stella (Barkley) Talbott.  She and her family then moved to Midwest, WY for a time and finally moved on to live in Riverton, WY where she graduated from Riverton High School in 1955.

She went on from time of completing high school after the difficult loss of her dad (Harry) in 1956 to begin her quest towards working to achieve her teaching degree at Black Hills State University in South Dakota. Due to her mother becoming terminally ill led her to stopping college and moved to Casper, WY where she could be closer to her sister (Pauline) and family before her mother (Stella) passed in 1960.  From here she changed her course of direction with going to work at the Casper Telephone Company as a Reports Clerk and attended night school to achieve receiving a Business Office Certificate at Casper College 1963.

She then married Frank Gurnik in 1964 and moved from Casper, WY to live in Glenrock, WY where they later divorced in 1976. From here she went to work at The Glenrock Coal Company as the Front Office Clerk/Receptionist and remained there until retiring in 1998. After retirement she decided to buy a house back in Casper, WY to be closer to family with then selling out and moving on to Grand Junction, CO in 2006 to remain being near her daughter (Sharon) and family where she has lived for the last 16 years until time of passing.

She was a very active member in the Christian Women’s Club and enjoyed singing the old gospel hymns along with the treasured times of being together with her family and friends at the Christian churches she attended through the years. She was an avid reader, enjoyed sewing, being a Blue Bird- Girl Scout leader, an Avon Sales Representative for a time, and loved participating as a volunteer at the schools and many other types of events her daughter was involved in as she continued doing with both of her two grandchildren.

Alice felt her main purpose in life was to spread the word to teach others to come to know about Jesus Christ and how to be saved by sharing the many stories about her personal life experiences that brought her to come to know the Lord.

She was preceded in death by her one sister, Pauline (Talbott) Shippen in 2008 and nephew Wayne Shippen 2020.

To hear her kind and loving voice and see her cheerful smile will be greatly missed by her family and friends.

No funeral services will be conducted, but instead there will be a Celebration of Life held in memory for Alice Gurnik in Gillette, Wyoming at a later time this year by her daughter, Sharon Young.

In lieu of flowers, memorial contributions may be made in Alice’s name to Hope West Hospice 3090 N. 12th Street, Unit B, Grand Junction, Co 81506 or www.hopewestco.org.

To order memorial trees or send flowers to the family in memory of Alice M. Gurnik, please visit our flower store.